Hi, my name is Dan Barber. I’m a web designer and developer in New York. I design and build standards compliant websites that are simple, usable and attractive using open source software technologies. 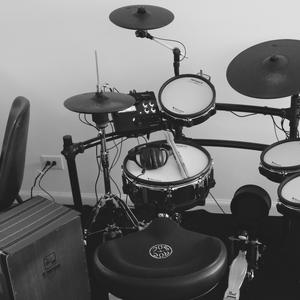 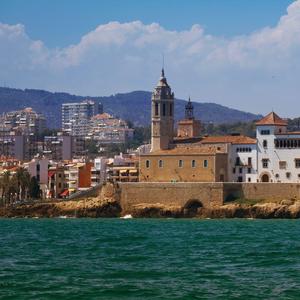 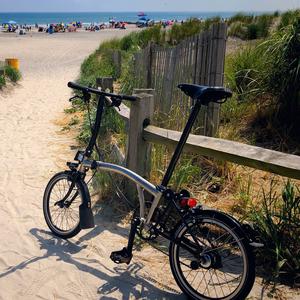 I’ve been interested in computer graphics for as long as I can remember. The reason I started programming at all was because I wanted to make things happen on the screen.

Recently I’ve been playing around with fragment shaders. Fragment shaders are tiny programs that run on the GPU and compute the colour of individual pixels (fragments). They do this incredibly quickly because the GPU has a large number of simple processing cores, often numbering in the hundreds or thousands, to enable massive parallelisation.

The murder of George Floyd has sparked outrage across America and the rest of the world, and rightly so. The death of so many members of the black community at the hands of the US police is horrifying and utterly heartbreaking.

That this has happened against the backdrop of a global pandemic just makes things worse.

I recorded a video of me playing “Heartbreaker” by Led Zeppelin. Hope you enjoy it!

Music.app on Catalina is a disaster. How did Apple manage to replace iTunes with something worse?

Neil Peart, the drummer and lyricist of progressive rock band Rush, has died, CBC News and Rolling Stone report. According to the reports, Peart died on January 7 in Santa Monica, California after a years-long battle with brain cancer. He was 67 years old.

Renowned for his technical expertise and unique performance style, Neil Peart was considered by many to be one of the best rock drummers of all time. He retired from professional drumming, and Rush, in 2015. Find a statement from bandmates Geddy Lee and Alex Lifeson below.

This makes me very sad. Neil Peart was legendary. Such an incredible musician.